Accelerated climate change (CC) has exacerbated existing socio-environmental problems in the Mediterranean (MED) Basin that are caused by the combination of changes in land use, little or no control over natural water sources, increasing pollution and declining biodiversity. Inequalities among the MED countries are aggravated by rapid population growth in the Middle East and North Africa (MENA), which increased from 110 million inhabitants in 1950 to 569 million in 2017. The region faces unequal distribution of resources, dramatic biodiversity loss, social instability, conflict and migration.

Currently, in the MED region more than 180 million people are affected by water poverty and an additional 60 million face water stress to some degree; the situation is expected to get worse over the coming years. Without additional mitigation, the regional temperature increase will be 2.2ºC in 2040, and for each degree of global warming, mean rainfall will likely decrease by about 4% and evaporation increase near 20% in much of the region, particularly in the south, so drought is increasing and consequently, food productivity will be reduced by 17% in 2050. The overexploitation of natural resources worsens the magnitude and impact of crises and disasters, and every year more countries become increasingly more vulnerable to future shocks, affecting water, food and energy security.

However, significant NEXUS challenges related to the limited understanding of how to address the relationships among water, energy, food and ecosystem resources in a changing environment hinder the practical deployment of a cross-sectoral nexus approach in the management of natural resources.

The SureNexus project is responding to PRIMA-NEXUS 2021 call by generating scientific and practical evidence on the transition in developing the NEXUS approach through the optimization of water allocation across different sectors, combining with energy and food security to support regional and local development and to support systemic change and resilient transition.

SureNexus will support informed and evidence-based decision making for a fair transition to climate change adaptation and mitigation as well as sustainable development enhancing the implementation of the Water-Energy-Food-Ecosystems (WEFE) NEXUS approach. SureNexus will extend and disseminate it in the different key sectors in a local/regional scale.

The general approach is to produce healthy and sufficient food, with fewer resources (water, soil, energy and nutrients) through regenerative and precision agriculture including permaculture practices and with minimal impact to the environment. However, local/regional sustainable development should be coupled with the conservation of biodiversity and mitigation of land degradation.

The project will establish demonstrators of promising small-scale innovative solutions and evaluate their productivity and value to the local community, driving technology acceptance and mentality change. Integrated tools will be tested in four innovative Living Labs, focused on relevant Nexus actions. At the same time, SureNexus will bridge the barrier and the resistance to changes through the development of interconnected networks (network of networks) of grassroot community projects and foster MED knowledge transfer and best practices, coupled with intersectoral cooperation.

It is developed within a consortium with the following partners:

The role of CREDA

The role of CREDA will be to determine and validate key enabling conditions to support NEXUS implementation to face food, water and energy securities and, at the same time, the extensive involvement of stakeholders and right holders, with the support of integrated evaluation framework using participative co-design and the extensive use of AI. It will be achieved through specific objectives: 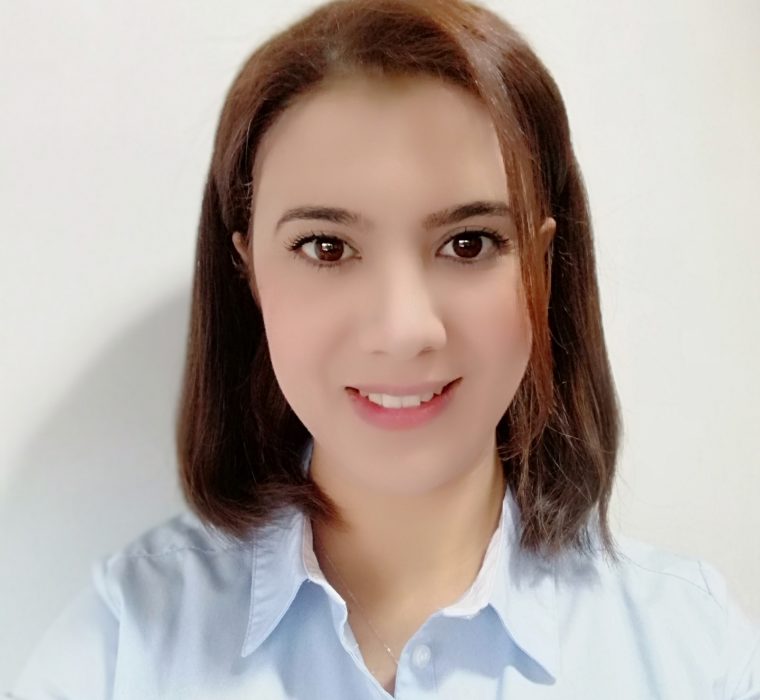 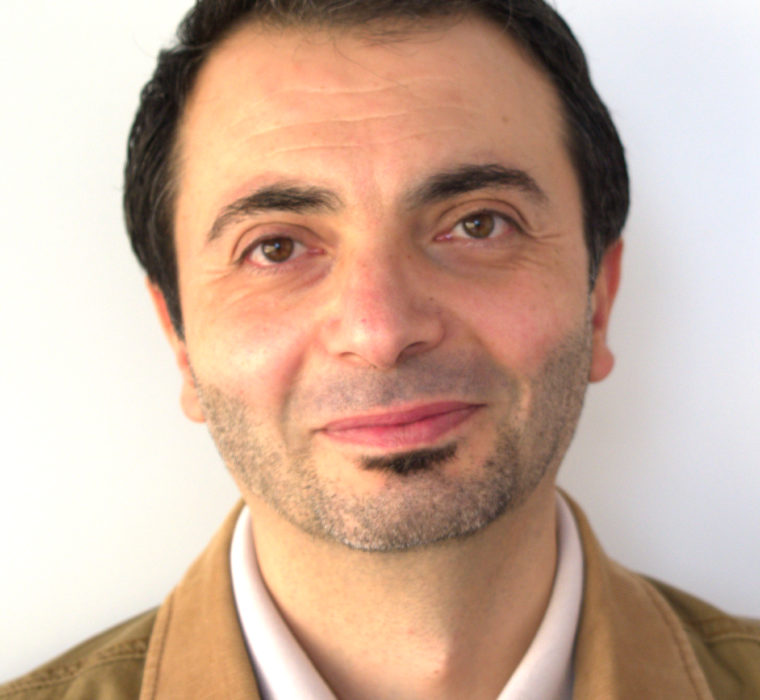 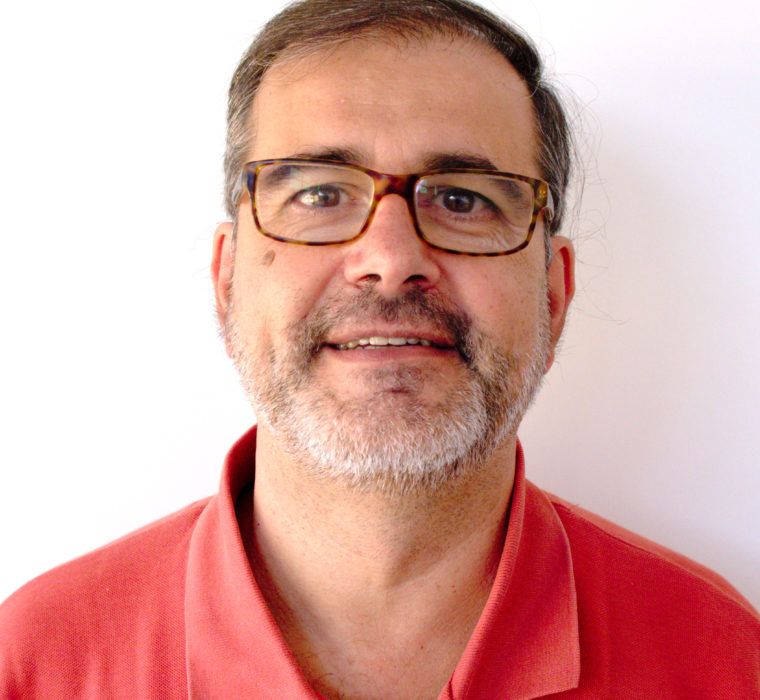